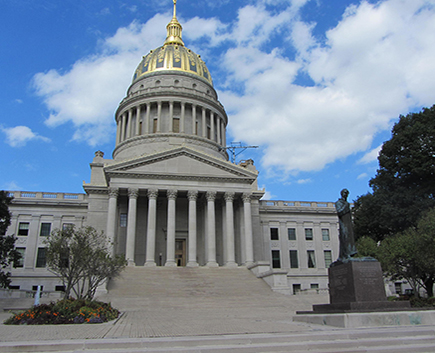 A bill that would have banned kratom had been introduced into the West Virginia senate with only two weeks left in the legislative session. Introduced on February 24th, the bipartisan bill SB847 would have added mitragynine and 7-hydroxmitragynine to West Virginia’s list of Schedule I controlled substances.

During a hearing on the bill on 2/26/20, Senator Patricia Rucker made a motion to strike the kratom alkaloids from the list of substances on the bill. The motion passed, the bill passed Senate with a 31-1 vote, and was ordered to the House without mitragynine or 7-hydroxmitragynine in the language.

The American Kratom Association had encouraged kratom consumers in West Virginia to contact their representatives. They had accused sponsors of the bill of “trying to sneak through a ban on kratom.”

In a Facebook comment after the hearing, the AKA’s chief lobbyist Mac Haddow said of West Virginia, “We have lots of support from the legislature there who are going to see that this sneaky attack on Kratom is shut down.”